Our NCRA Board Members: 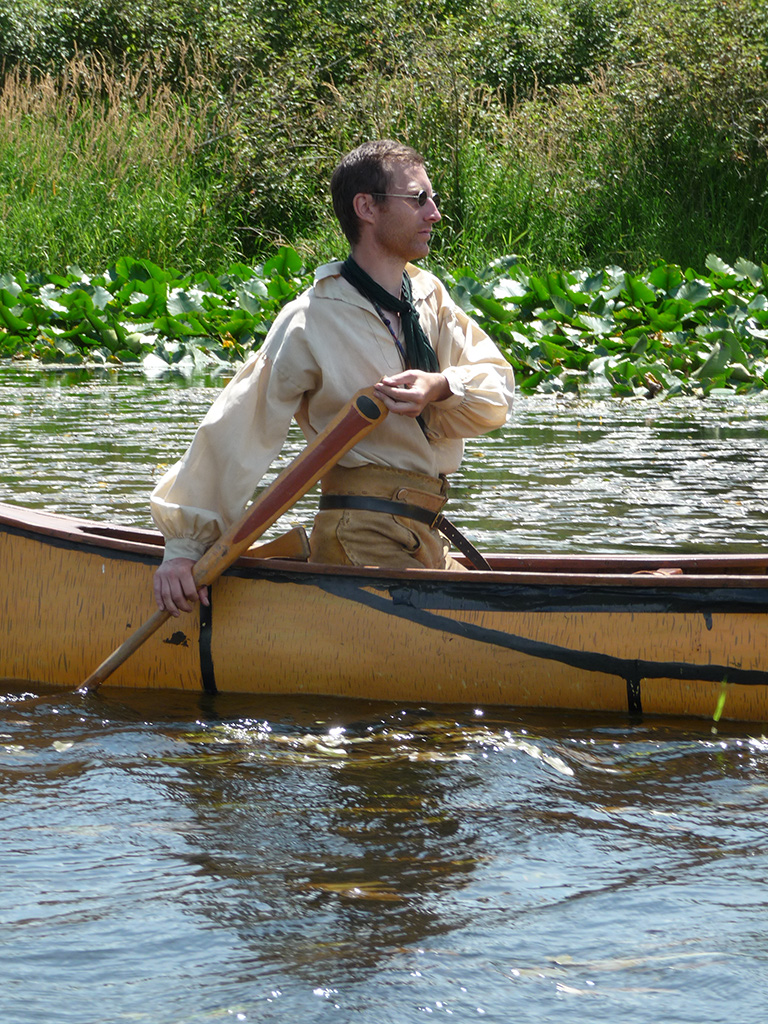 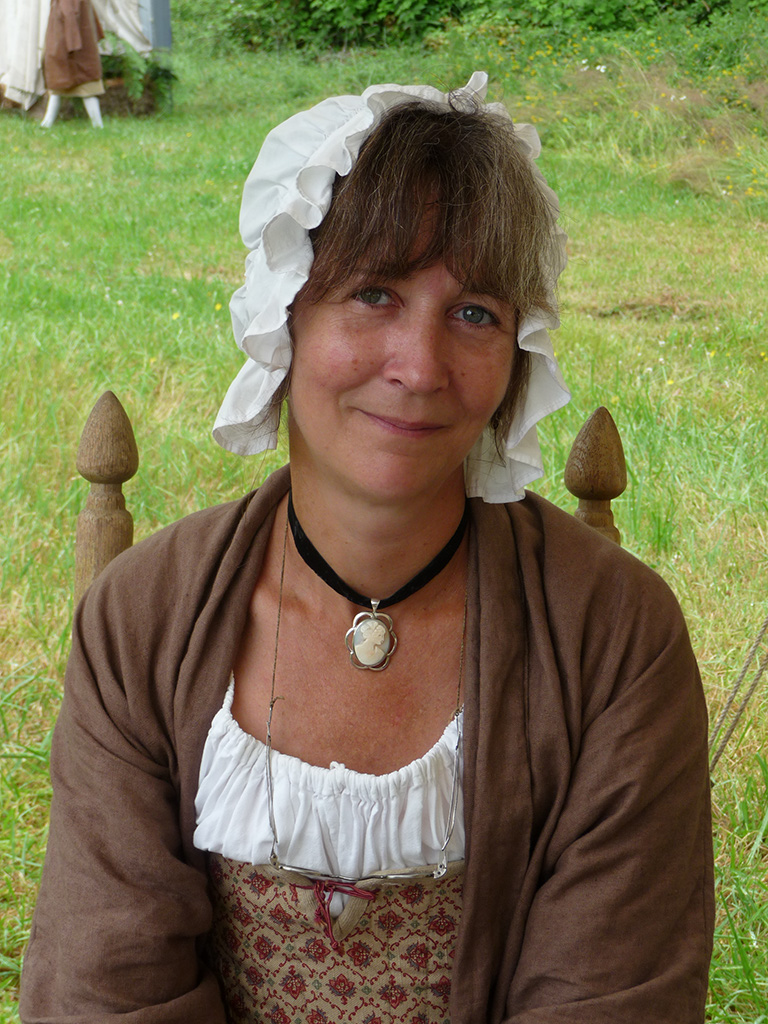 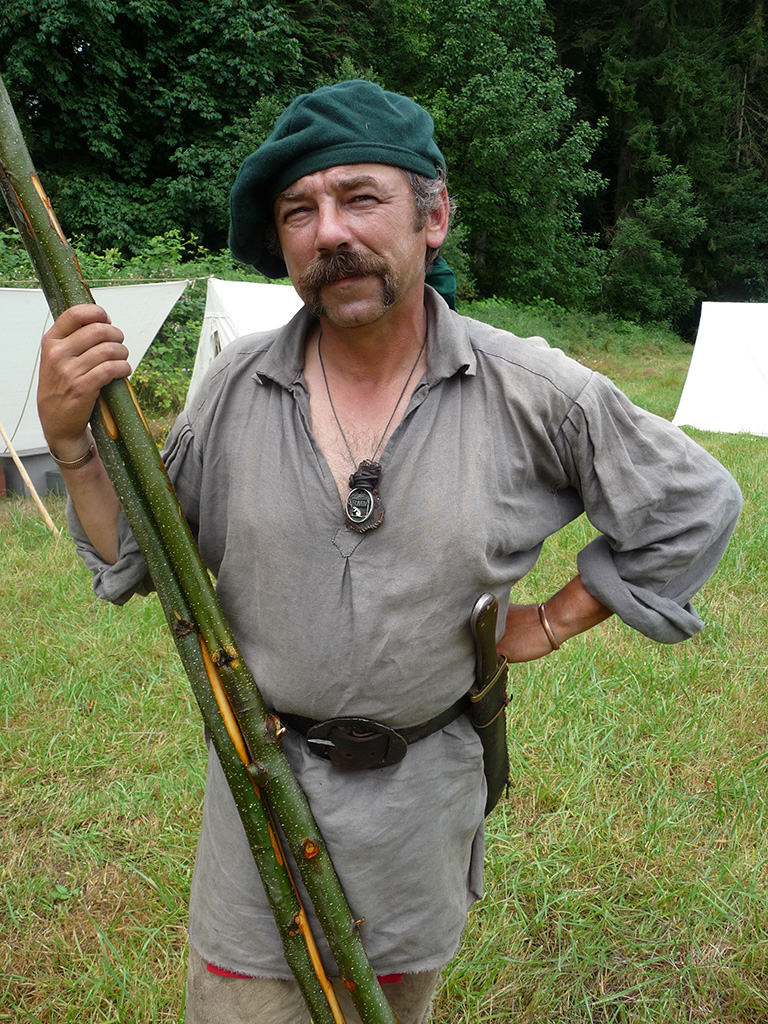 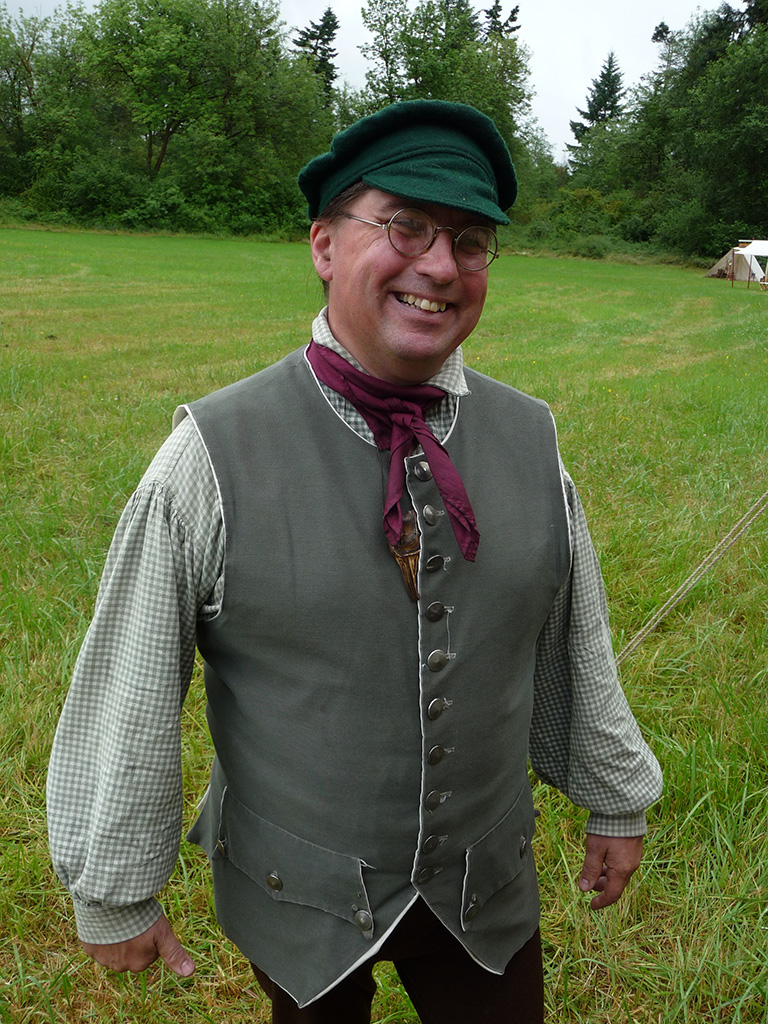 Stephen Pierce – Our Immediate Past President: 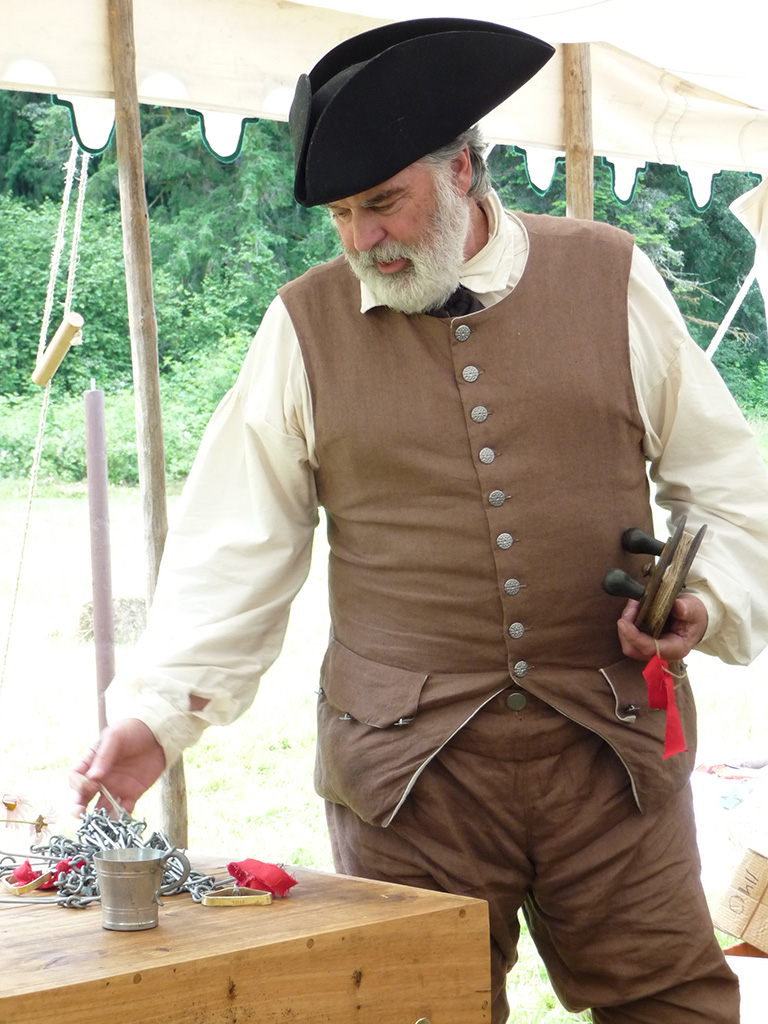 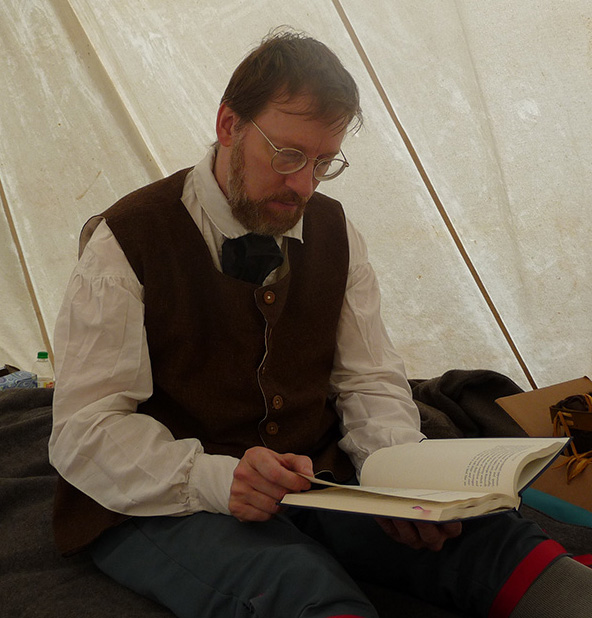 And here are some of our past office Holders: 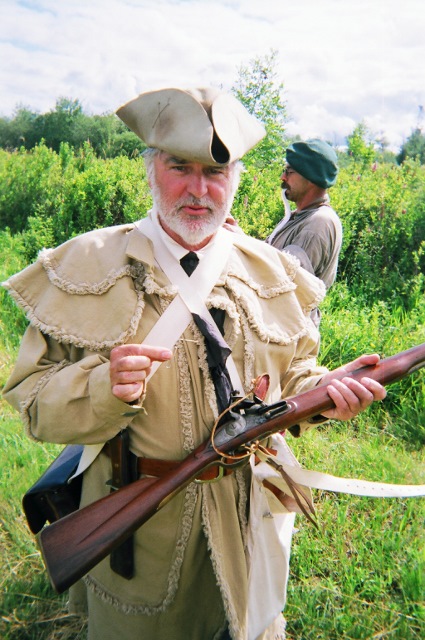 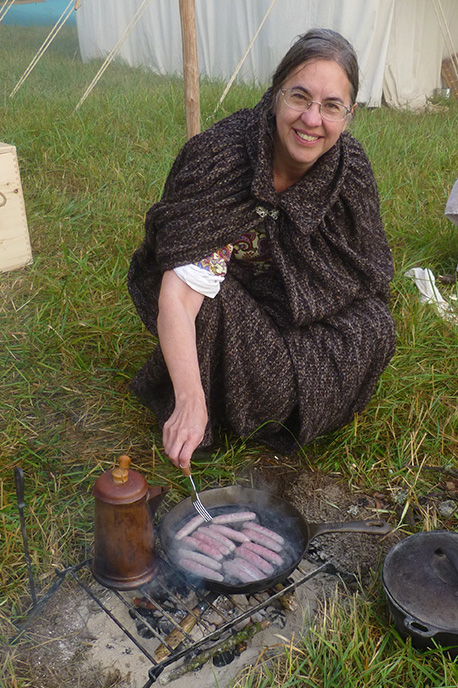 17 Responses to Our Officers